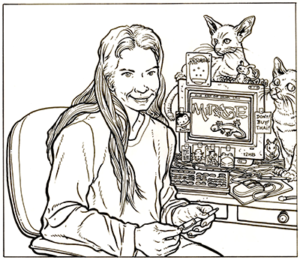 My portrait by Geof Darrow

Wizards of the Coast

In a past life I was the art director for Magic The Gathering, the monumental collectible trading card game — among many other stately duties at Wizards of the Coast (WotC). What an honor and privileged it was. While perusing the web a while ago I stumbled upon Jesse’s blog ‘Killing a Goldfish’. He had, I thought, written a candidly insightful review of the Mirage card set — the first of 6 sets I art directed for WotC from 1995 – 1998. So I left a comment. He responded by asking for an interview. I invited him over so we could go through all the WotC relics, and original art I’ve kept on hand all these years.

When I lived in New Mexico I worked at ‘White Heat’, a pop-up book packager headed by the amazing paper engineer James Roger Diaz. As a graphic designer and paper engineer prototyper I built original and licensed IP’s for many major children’s imprints. I wrote and designed a pop-up book which got pitched (and nearly published) where siblings Meg and Ram get trapped in virtual reality. 1993 proved too early for that subject. Now that’s what I call interaction design. 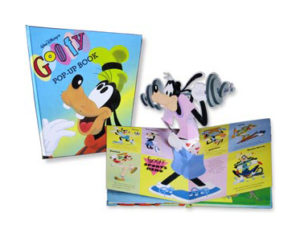 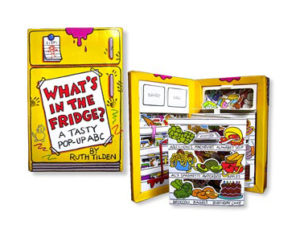 Book Design – HOT OFF THE PRESS 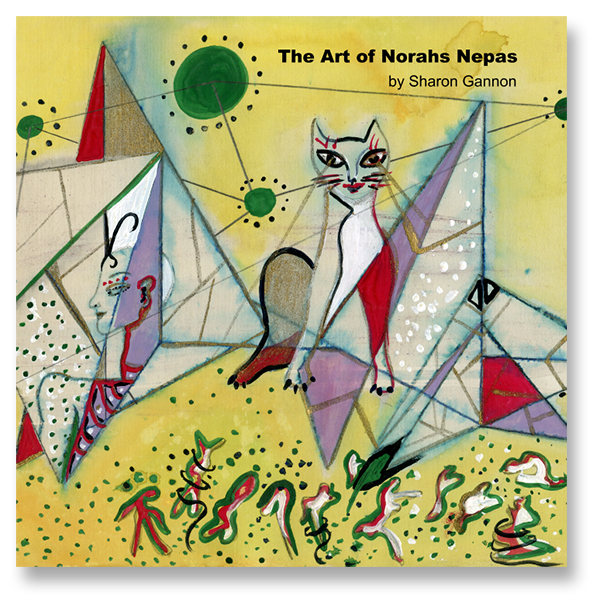 Very excited to have been invited to design this huge retrospective of Sharon Gannon’s art work for which I have been a big fan from the beginning. This self-published tome provides intimate insights into an extraordinary woman’s evolution over decades of prolific creation. A real team effort went into the production of this beautiful 12X12 art book with 158 pages and over 300 individual all color works.

When I first moved to New York City in 1983 I volunteered at Autonomedia / Semiotext(e) Press. My first assignment was ‘Semiotext(e) USA‘ a compendium of contemporary USA Samizdat published in 1986. Many covers and books followed from this Brooklyn collective. ‘Cassette Mythos‘ in 1992, ‘Caliban and the Witch‘ in 2004. And ‘More Noise, Please!‘ in 1996, a book of poetry from Jesse Bernstein published by Left Bank Books. 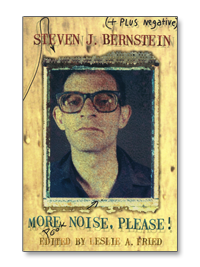 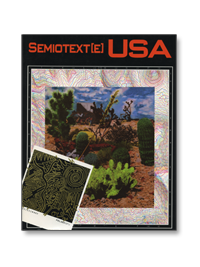 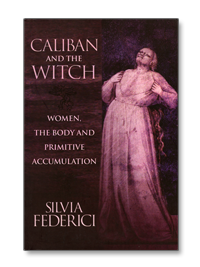 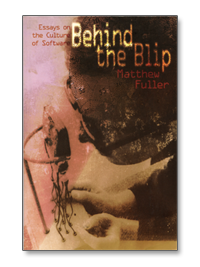 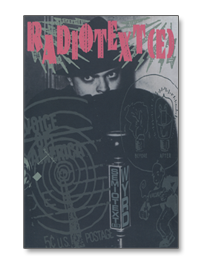 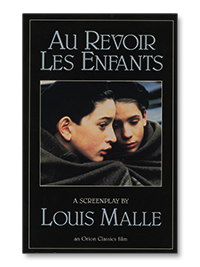 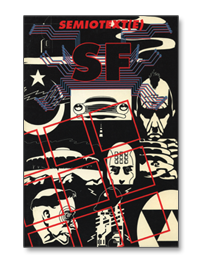 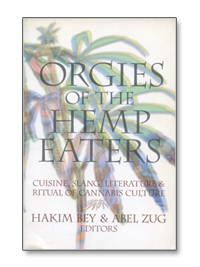 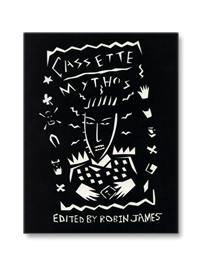 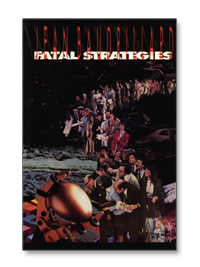 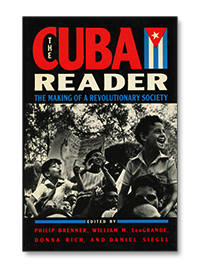 I’ve had a whole early career as a print production artist in publishing. Being in the field just when the industry was going from galley to desk-top-publishing put me in a great position as an early adapter to technology. I transitioned from X-ACTO blade to QuarkEpress over night. I ended up at Rodger Black Studios as the production manager on Mother Earth News magazine. The studio was redesigning every magazine in town at the time. After years of analog paste-up at New York Magazine I also had short stints at these other publications. 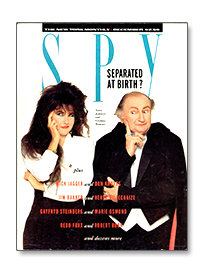 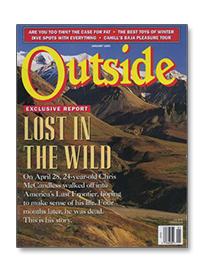 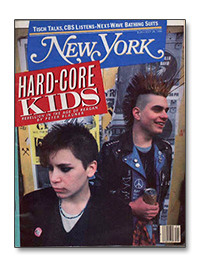 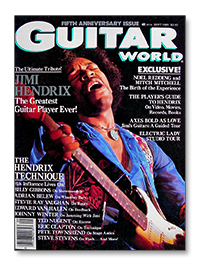 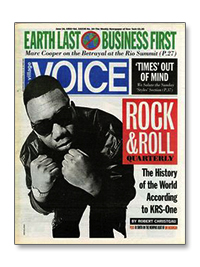 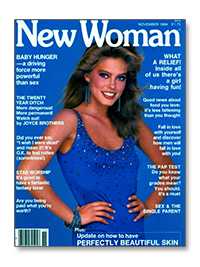 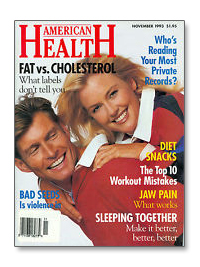 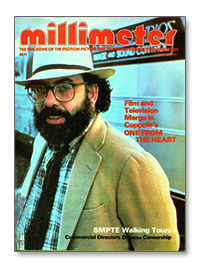