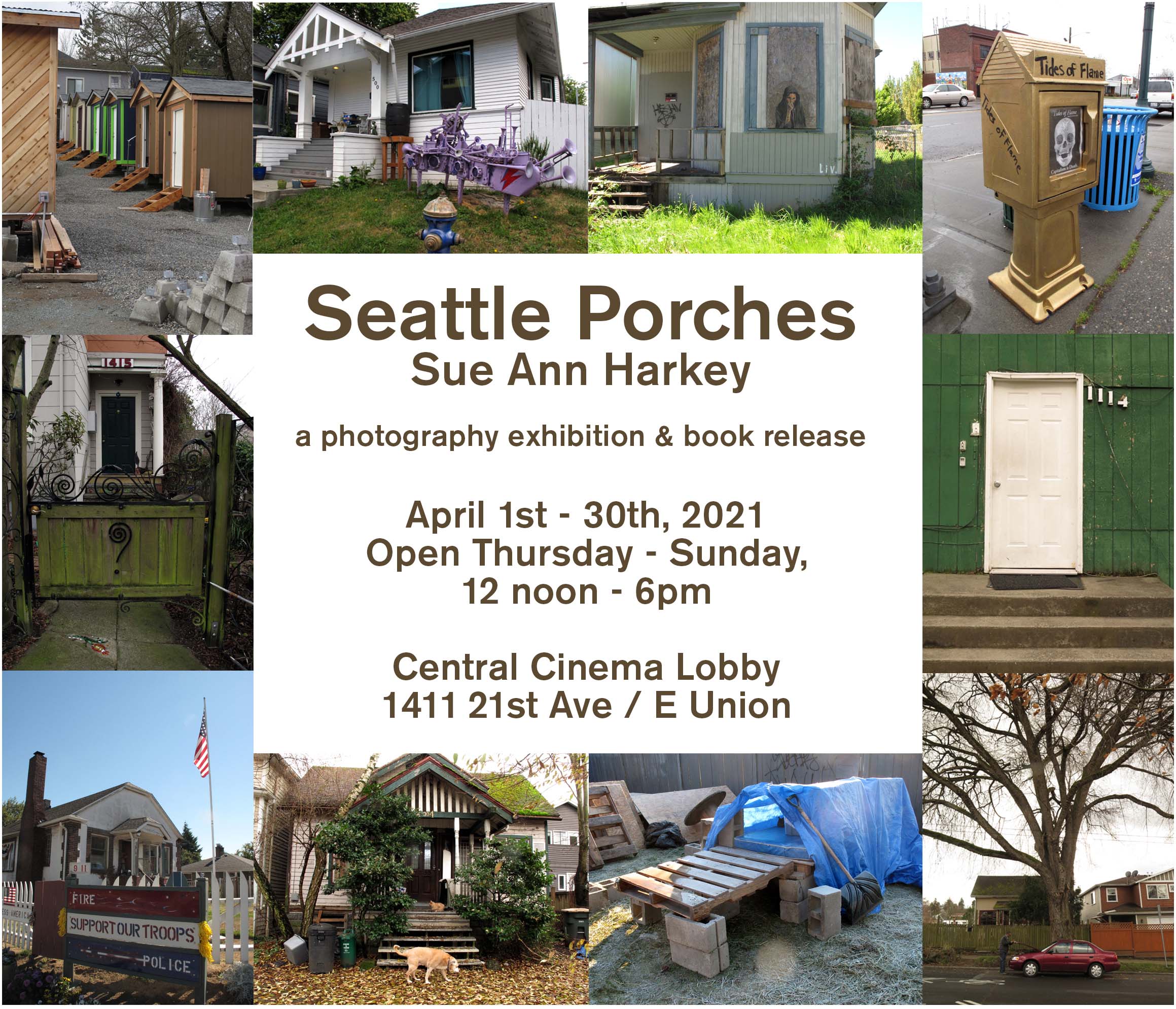 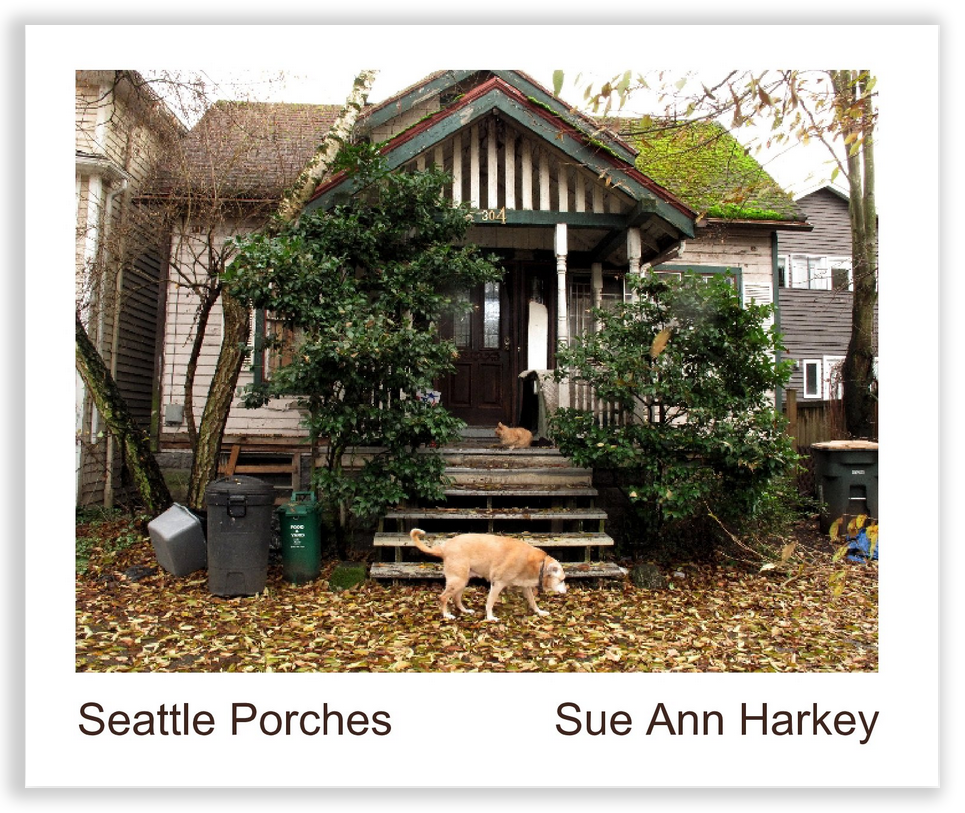 This 10X8 hardcover book of photographs has over 126 full color images of gentrification in progress. Taken between 2010 – 2019 on the streets of Seattle’s fastest changing neighborhoods. With an introduction by Alex Kostelnik.

From the forward: Seattle Porches is a photo essay which began in 2010 having just returned home to Seattle after living in London for the previous 8 years. With a fresh pair of eyes I gazed upon my beloved single-home-occupancy city which had just been ‘discovered’, yet again, and was in rapid transition. Most of these places are long gone, or just gone, or just sold with fingers-crossed its a renovation instead of a demolition this time. So I hope, what I’ve preserved here, will both remind us old-timers of the bad-old-days and will endear our little city to all the newbies who’ve arrived and who are on their way.

The good folks at ‘People’s LES’ and ‘FABnyc’ asked to include a couple of my photo essays from Flickr in their Lower East Side historic programs. 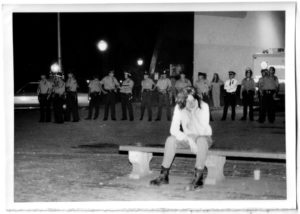 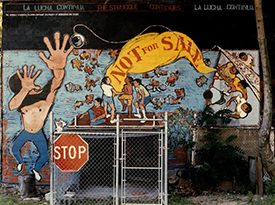 Where my photographs have been published recently 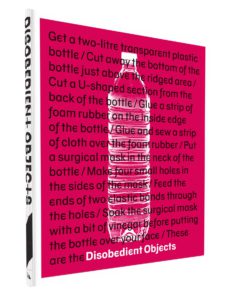 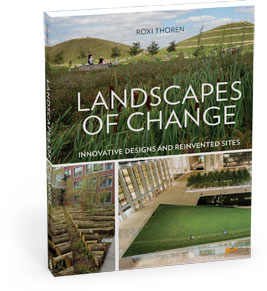 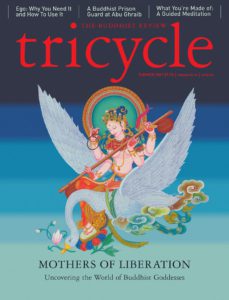 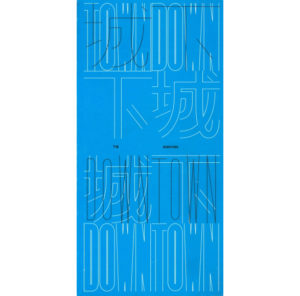 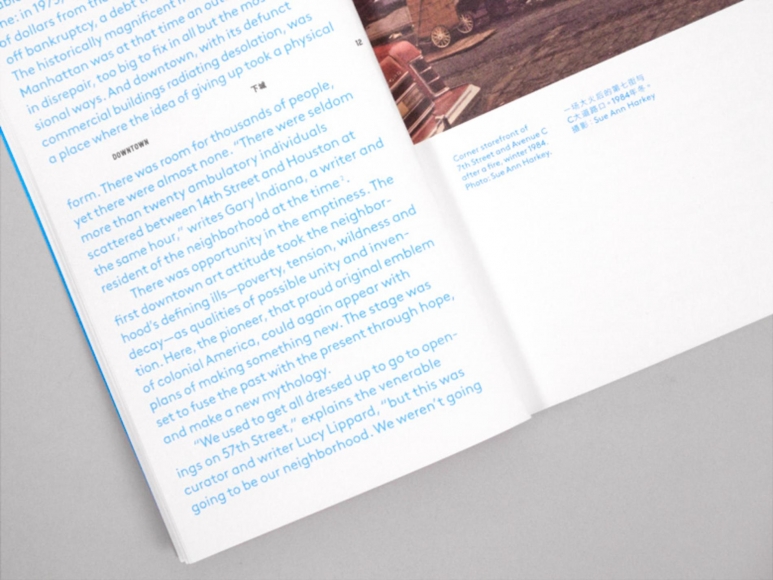 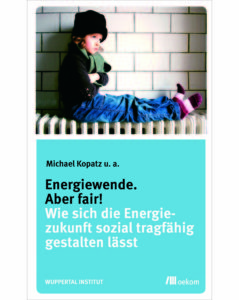 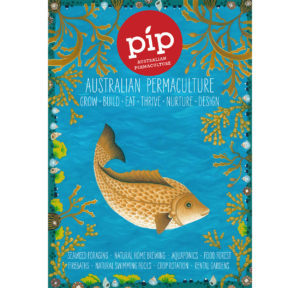